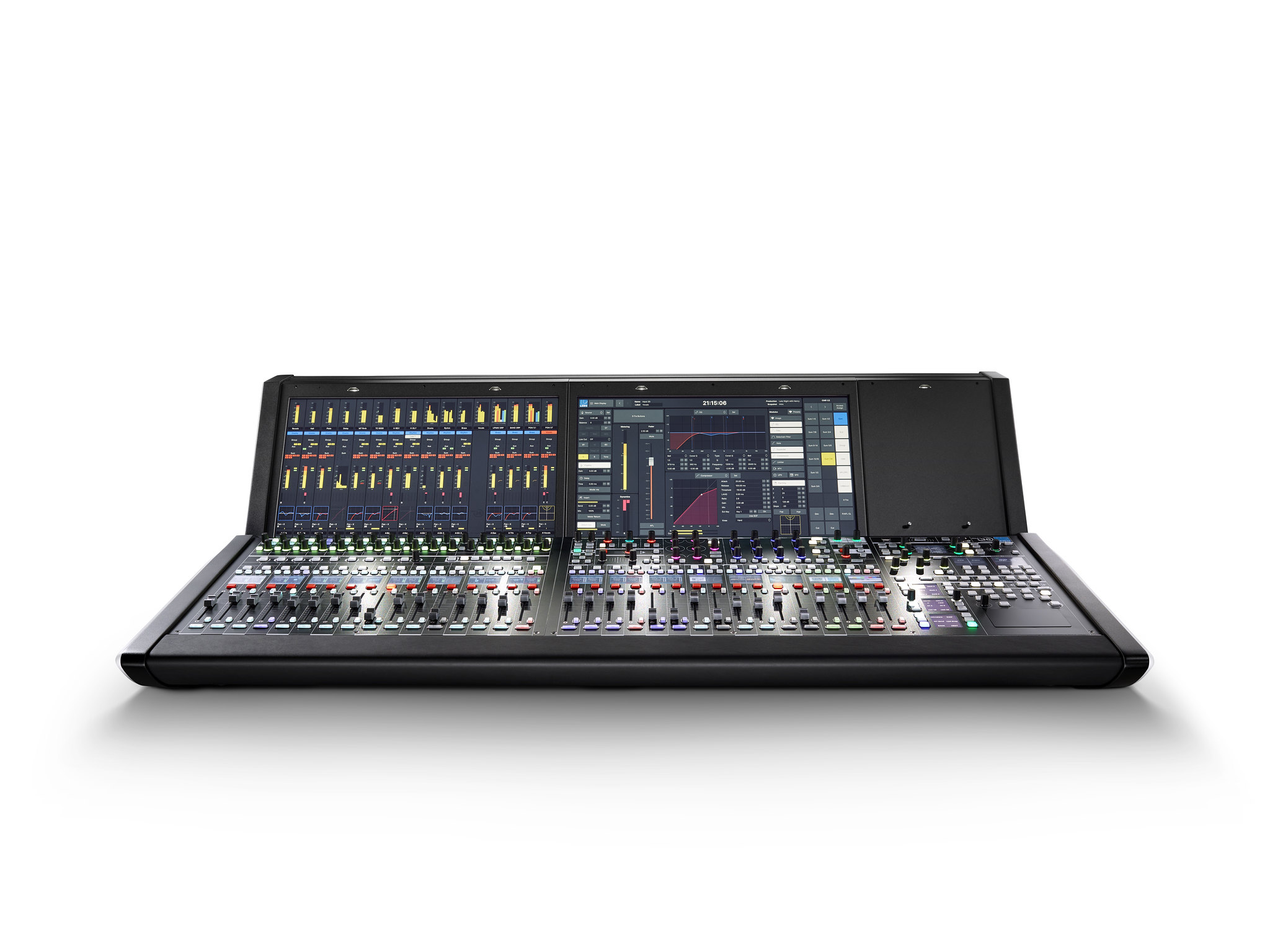 ELEKTRONIKA in partnership with IVC and Lawo has just delivered and configured the largest ecosystem of Lawo audio consoles in SK & CZ region.
Radio Free Europe / Radio Liberty (RFERL) based in Prague has put trust into the fastly evolving next-generation of Lawo audio solution.

Two existing and two new audio control rooms of RFERL's TV production will be equipped with the brand-new second generation of the all-in-one console Lawo mc2 36.
Three studios, each equipped with 2x Lawo A__mic8 stageboxes, will be shared among three consoles using the full-redundant discovery & routing & management system HOME.
The fourth studio and audio control room will be separate, ready for a standalone operation even in a remote studio.

Native RAVENNA/AES67/SMPTE ST2110 & 2022-7 protocols flowing through a boundary-clock network infrastructure of RFERL among the consoles and stageboxes - that's certainly a pioneering solution with a right timing, as the novel technology is already mature enough to offer high feature set and maximum reliability. 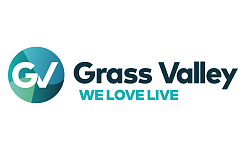 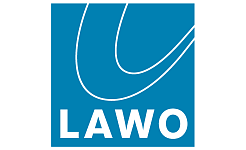 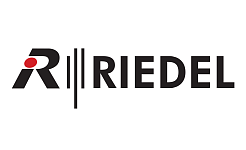 Lawo has presented some very exciting news about HOME during this year's IBC, make sure to follow up: JT-NM tested HOME's NMOS-04 and -05 compatibility which turns HOME to a beautiful feature-rich NMOS discovery and routing controller as well as enables all…
Read More

Whether you visited Riedel booth at this year's IBC or not, here's the quick recap of the exciting news: Riedel acquired a renowned Software Defined Network innovator SDNsquare which will definitely even more improve Riedel's IP solutions Multi-camera on-prem…
Read More

If you missed some spot on the Grass Valley booth at the recent IBC, check out this GV Youtube playlist highlighting news in all GV product ranges: GV IBC 2022 Youtube
Read More
SHOW ALL 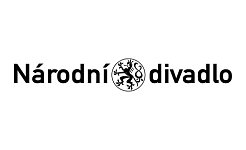 National Theatre in Czech Republic's capital Prague has not only an extraordinary beautiful historical building located on the right bank of the Vltava river, it's got also first-class audio equipment in it.The heart of the National Theatre's audio is a… 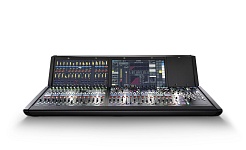 ELEKTRONIKA in partnership with IVC and Lawo has just delivered and configured the largest ecosystem of Lawo audio consoles in SK & CZ region.Radio Free Europe / Radio Liberty (RFERL) based in Prague has put trust into the fastly evolving next-generation of… 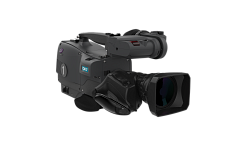 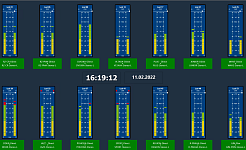 Czech Radio uses Lawo Nova73 and DALLIS technology for 6 years and the time has shown that this robust, thinked-through, in all aspects redundant set of devices was a lucky choice for the mission-critical role of central routing of over 20 radio stations, all…
SHOW ALL