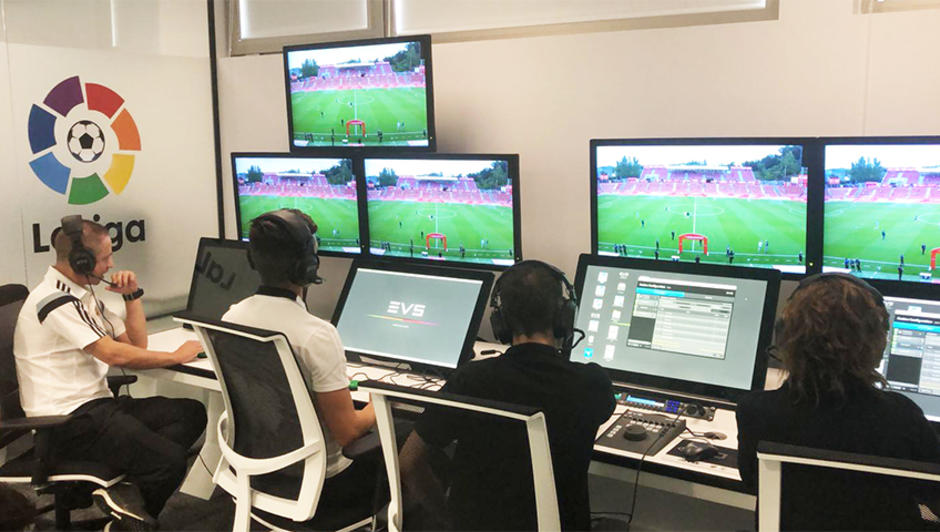 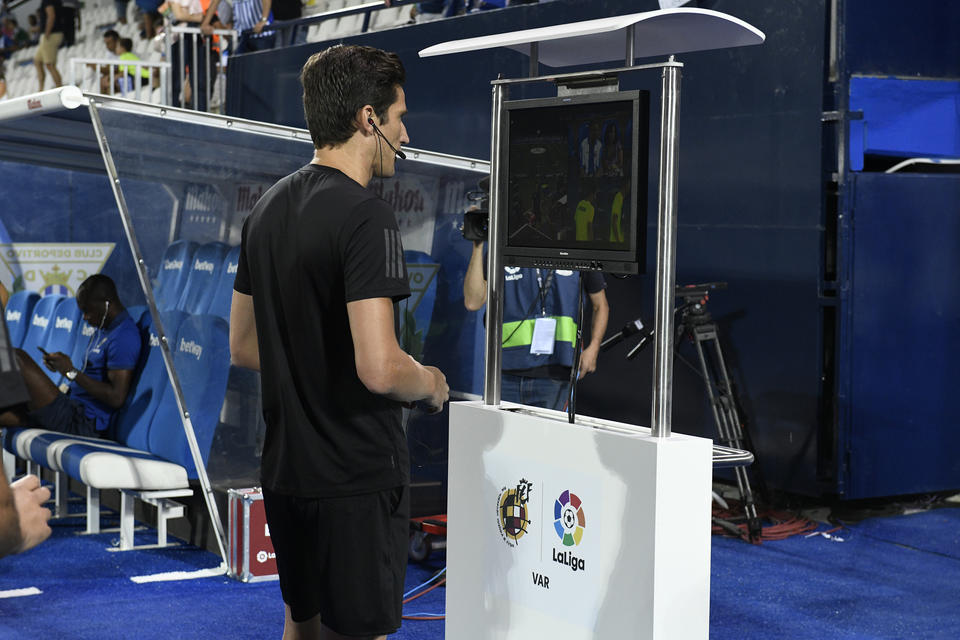 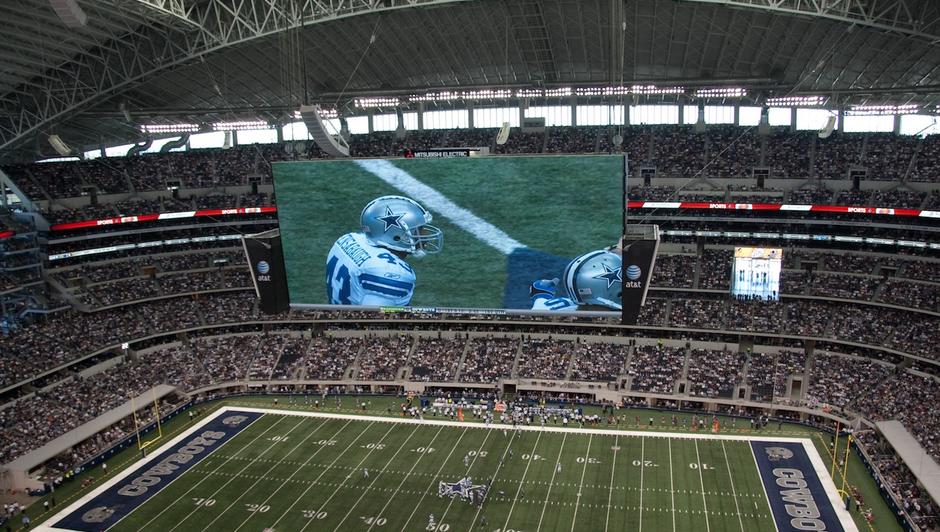 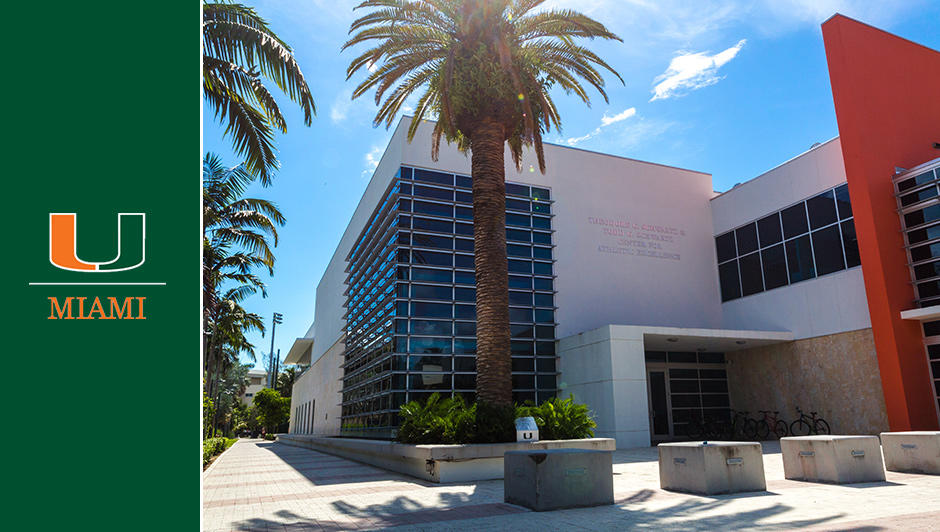 Liège, Belgium, June 28, 2018 – The University of Miami (UM) – the home of Hurricanes Athletics – is set to become the first university in the US to deploy the software-defined DYVI switcher to produce live sports. The switcher from EVS, the leading provider of live production technology, is used by multiple professional sports teams and will be implemented into the athletics department’s campus production control room as it prepares to undertake its new production role for ESPN’s upcoming ACC Network. 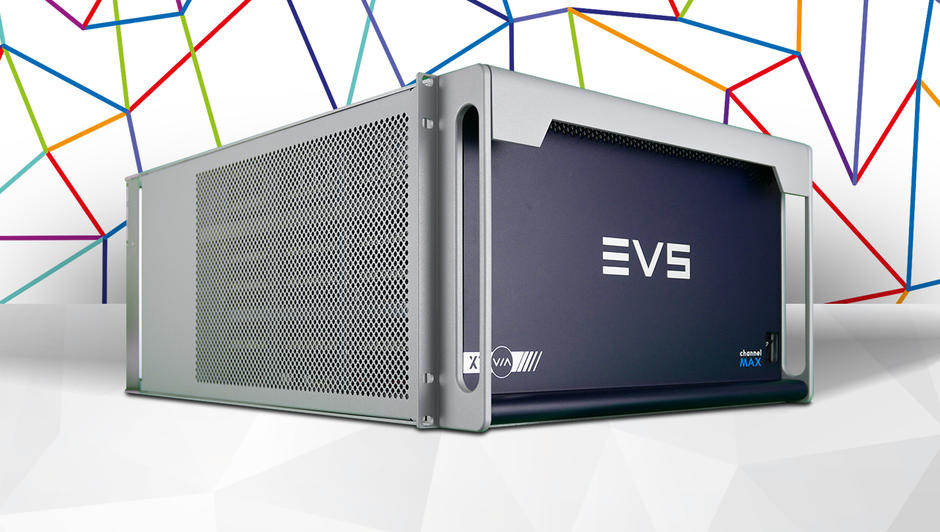 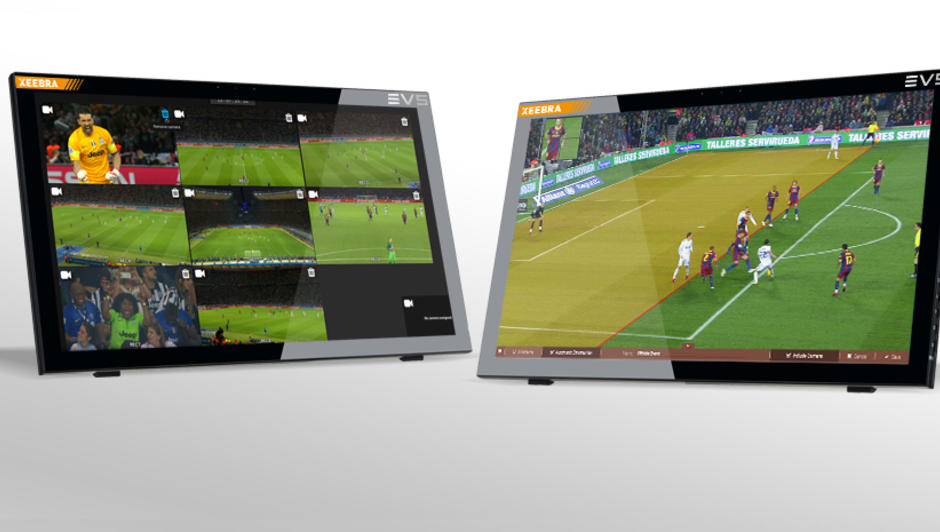 Liège, Belgium – March 28, 2018 – EVS, the leading provider of live video production technology today announces the release of the latest version of its video refereeing system Xeebra 2.0. This new version, which will be presented at the 2018 NAB Show, provides users with new features including AI-driven field calibration, audio support for exports and IFAB protocol support for VAR usage.