Over the coarse of the past two years we've been hearing a lot from GV regarding the new cloud-native channel playout, asset management, signal processing and live production platform called AMPP (Agile Media Processing Platform).
This ground-breaking technology should have brought desired fast deployment of TV infrastructure, elasticity in terms of I/O and features, new collaborative workflows maintaining frame-accuracy and supporting hardware broadcast controllers such as video switchers.

Now, 2 years later, we can say, that this platform is expanding in terms of new users, apps and workflows.

Watch the video about AMPP Playout: 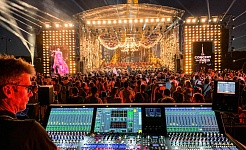 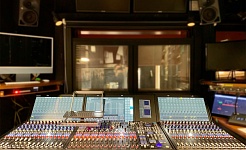